Jesse Livermore was born on July 26, 1877 in Shrewsbury, Massachusetts. When Jesse was 14 years old, he ran away from his father’s farm and started working at a brokerage posting stock quotes. Excelling in mathematics, he quickly gained a feel for the markets.

A year later, at the age of 15, he started putting his theories to the test. With very little capital to use at his young age he started placing wagers at his local bucket shop. A bucket shop was a gambling house for stocks where participants could bet on the direction of any stock. Jesse quickly made his first $1000 (the equivalent of $27,000 today) and quit his day job at the brokerage. He made so much, however, that the bucket shop owners grew tired of handing over their money to Livermore and permanently banned him from their establishments.

By then Livermore had made more than enough to try his hand in the actual stock market.
He found his bucket shop strategies ineffective in the new environment and went to work... 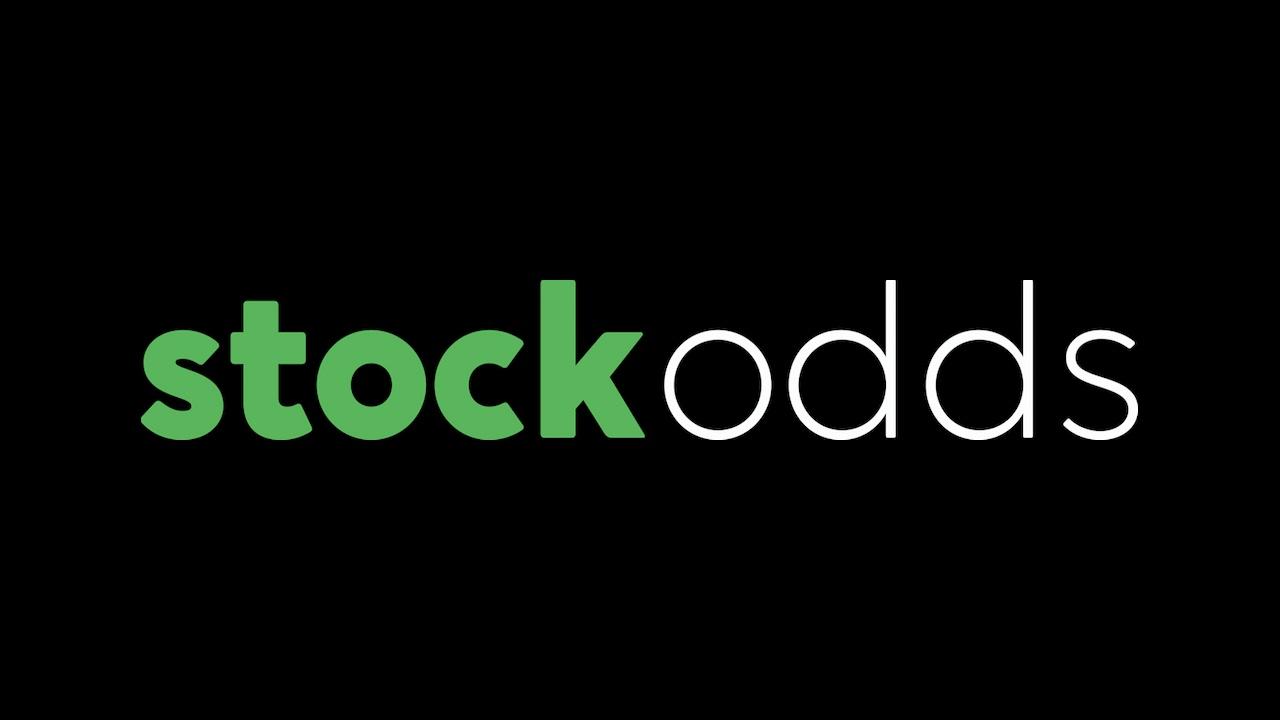